Juniper got taken out by a hawk one day in the early fall. Actually it’s only a best guess that it was Juniper because the molting that had begun was causing me to confuse my two Delawares. So my sweet remaining Clementine may not actually be Clementine, but she is now.

Early one evening I went to close the coop and one of the three was missing. A small sense of dread came over me as I tried to rationalize that Juniper had gotten sleepy and roosted in some underbrush. The light was fading so I quickly roamed the edges of the yard singing out for her with the “chick chick chick” call. Then my gaze landed on a still mass of white. The dread grew into heavy truth and it became difficult to approach what I knew to be her. White feathers were everywhere and a large, beautiful bird lay destroyed from the shoulders up. How much suffering did she know? Did the hawk snap her spine before he plucked her and ripped her flesh away from her bones? Did shock slip in quickly with its mercy?

I went into the house and quietly delivered the sad news to my husband because I didn’t want Silas to follow us outside and see. We grabbed a light and buried her in the garden. We could hear the bells of the neighbor’s goats as they looked on at the ghouls weilding shovels in the dark.

A couple of weeks later I contacted a local breeder on craigslist and brought home a three month old Welsummer. Her name is Marigold.

She came here very sweet and timid. Rosie established her dominance in the very real pecking order by being a big fat bully. I added a piece of hardware cloth in the run so Marigold could have a seperate space during the day. At night she snuggled up in the coop with Clementine who was missing her snuggle buddy sister (the one who slept on top of her and shit down her back all night). They’ve since settled in together as a flock of three. 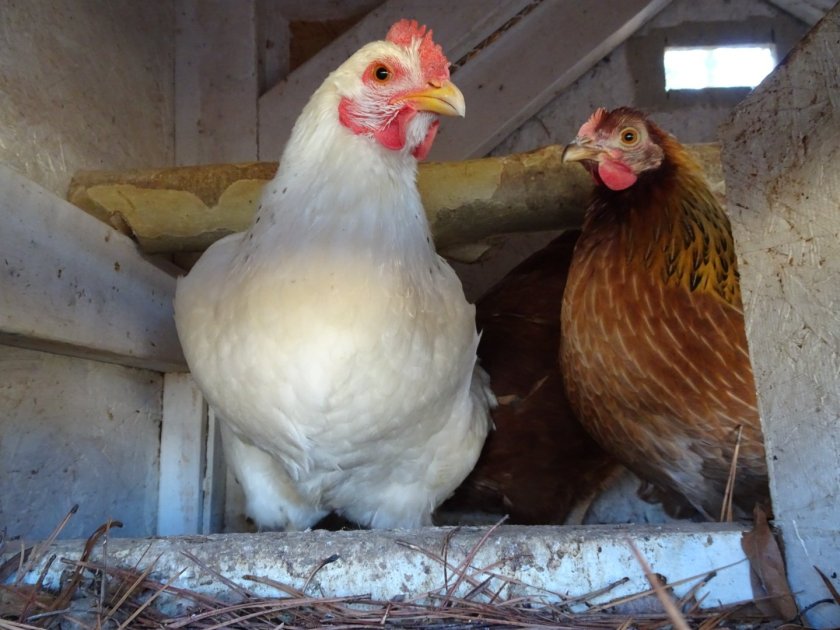